Enchanted Castles Simville – Once Upon a Time – Part 8

Well now that Jarod joined the family the romance between Ethan and Roseann cooled off, so she just put herself into her work, and has made it to the top of her field.  She even received the Key to the city for her great work.  Jarod also received an award for his great styles.  But the magic is a different story.  Like starting a fire, is not so good! 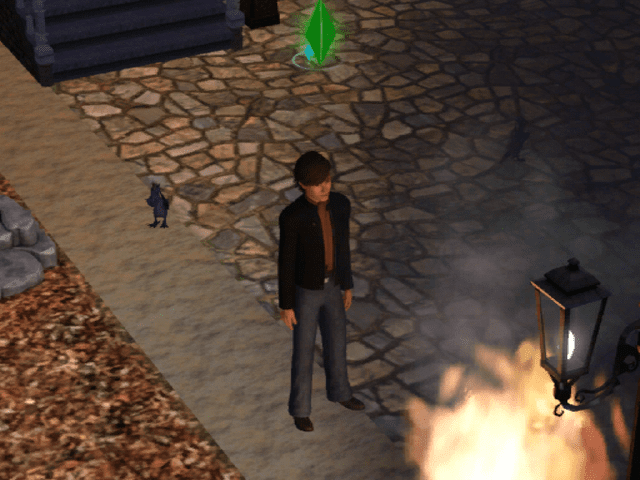 But then what’s a little flame compared to Love Charms going wrong.  But I get ahead of myself.  First Danica was fine then suddenly just as she was running off to work, the Grim Reaper got her. 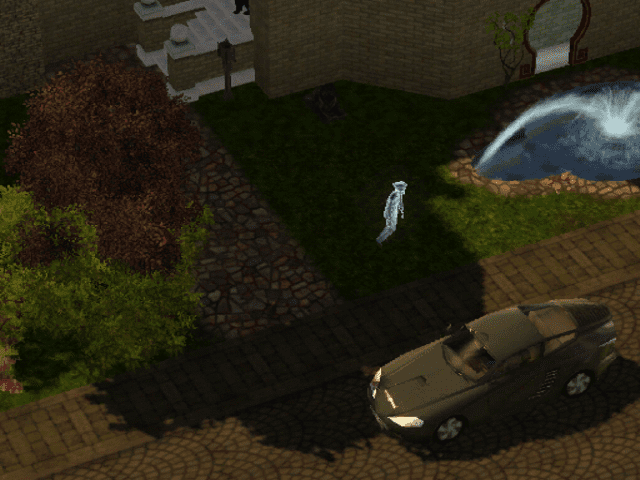 Then Grandpa Tareen was so sad, Jarod decided it was time to cheer him up, but the only spell he knew was a love Charm.  Jarod thought what the hurt, at least Tarren would be happy.  So as he cast the Love Charm on Terran, Wendi ran in to save Tarren from the spell and got blind sided.  Or maybe we should call it Love sighted.  Wendi fell madly in love with Tarren.  Well after a day or so of Tarren running away from the simbot trying to kiss him.  Suddenly he could not run any more and Wendi planted a big kiss right on the lips.  Well this was just too much for Faithful old Tarren so the Grim Reaper took him away to be with his Danica. 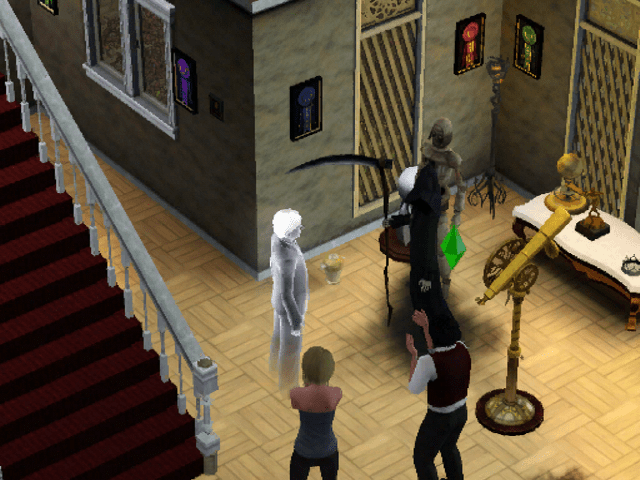 Well Jarod decided he better stick to Styling and just research magic for now, at least until the family has time to forget his mishappens. 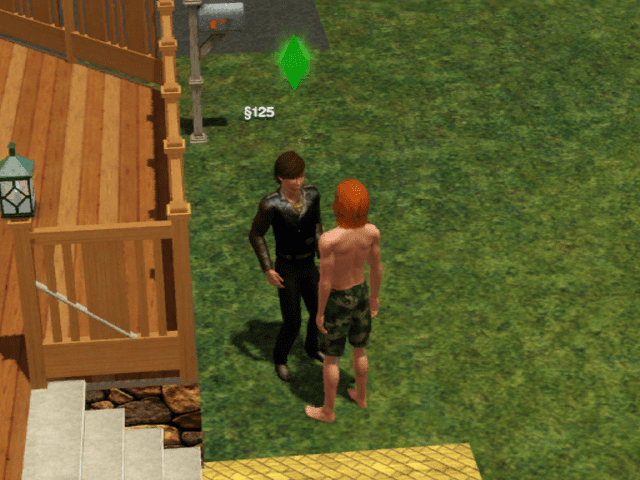 On another note: Razzle and Dazzle have been doing great in the film business and both are now 5 star celebrities.  Razzle is now on the Directors track and writing every day now.  While Dazzle is heading for that Lead Role to be the famous actress.

And as far as Wendi goes, we did she her talking to Bitzy again so we think they are at least still good friends, as good as a simbot can be good friends.