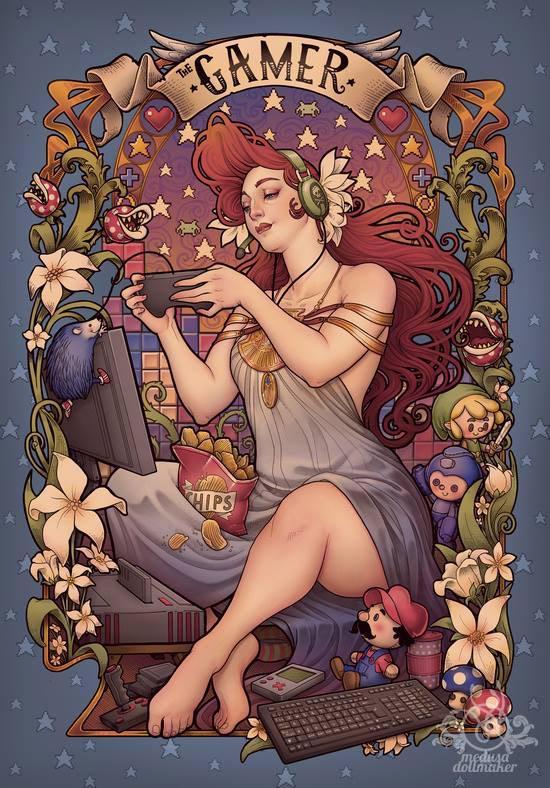 Personal Computers were developed in 1974, so in the early ’80s is when my gaming began.

In the beginning, games were words and stories than pictures.

I ran a BBS for many years where I developed a game called “The Joust” where people would submit a paragraph to the story that was about Jousting.

In later years I loved to play games in the Multi-Player Modes.

Even my son is an avid gamer as he had a computer in his early years.

My Grandsons are also avid gamers which I play games with now and again. 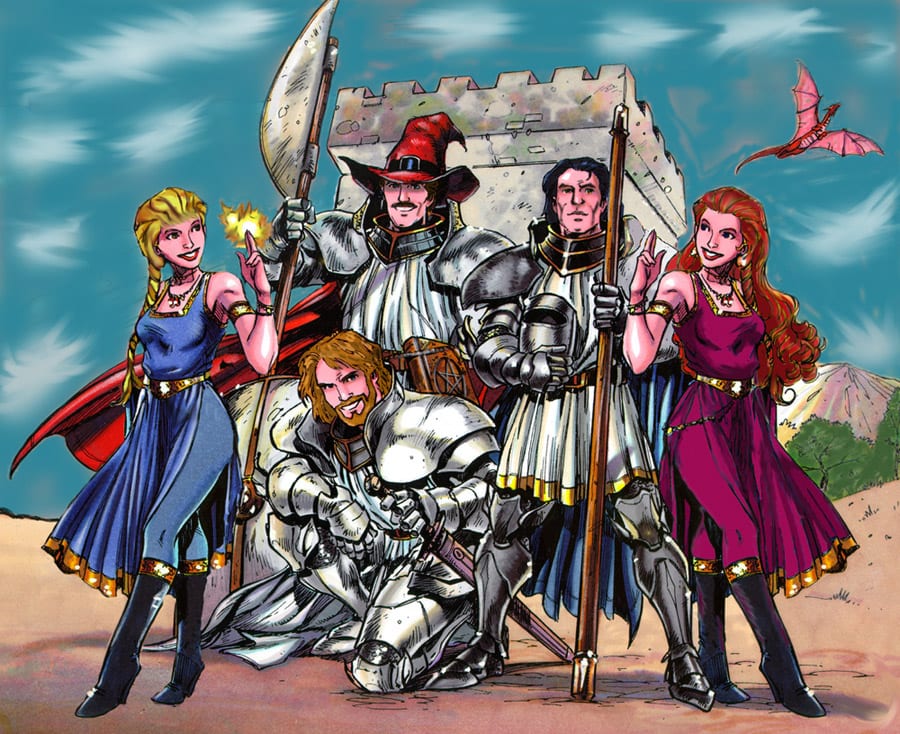 This was a picture designed many years ago to picture one of the crews I was gaming with. 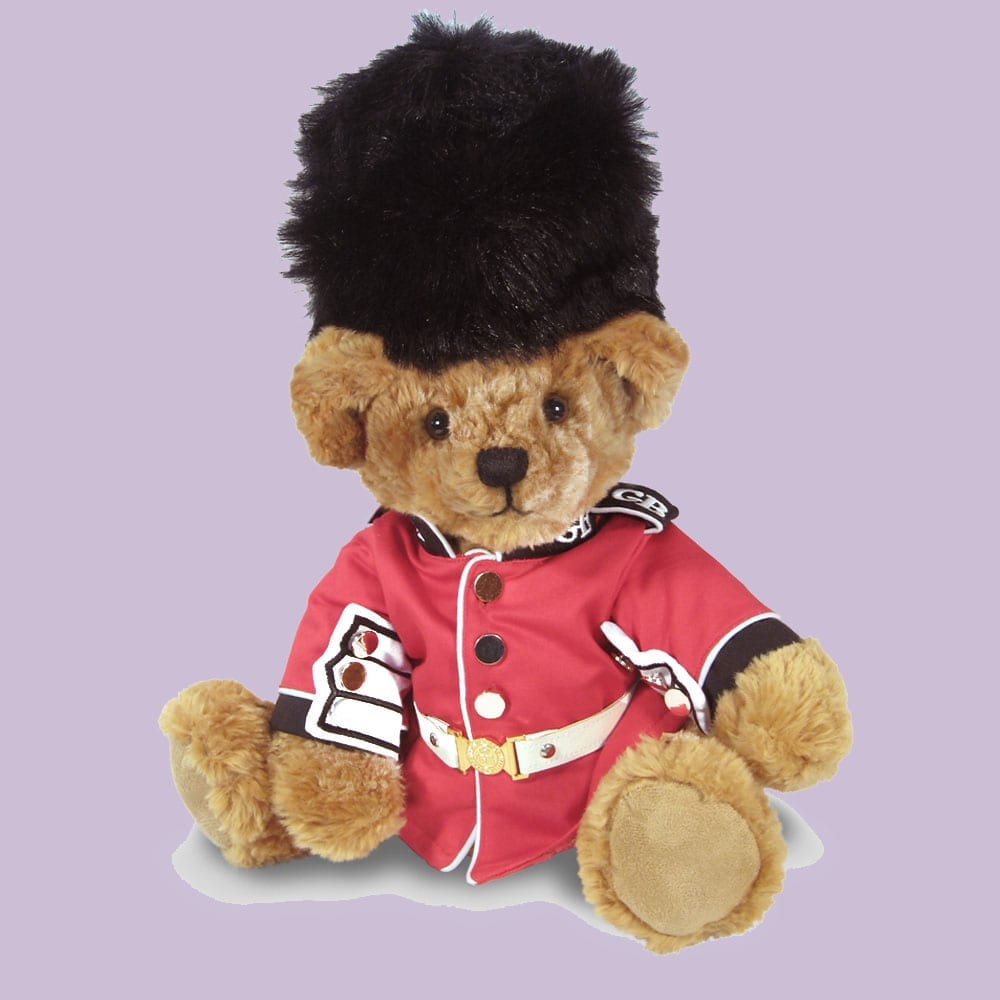 For Fun! Come Meet the Alagaz!

Sir Alagaz is my Royal Guard.  He also is the name my husband uses when he plays shooter games.