Enchanted Castles Simville – Once Upon a Time – Part 17

Harold and Alice worked very hard on their careers so much that before they knew it Harold became the Fire Chief of Dragon Valley.  And Alice while she was Mayor proclaimed all Fire Chiefs could take home their Fire Truck and work from home!  Ok, so Harold was the only Fire Chief, but no one argued with Alice. 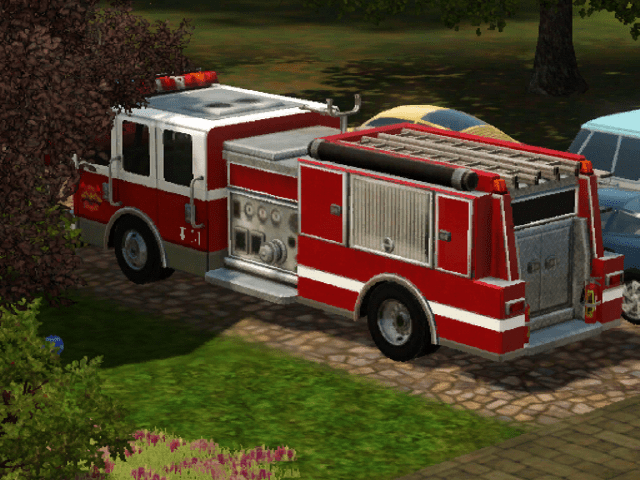 Alice climbed the Political ladder all the way to Vice President.  Then her Dad came to her and told her, “You will never be President while you are not married and just living with that young man over there.  I don’t care if he saves everybody in the realm.  Your not married and your career will go nowhere until you get married.”  Alice considered her options and went to Harold and told him what her father had said.  Harold smiled and said, “Well you already got my ring and my heart, now you just need to set the date”. Alice jumps up and cheers, “Now!”  So they called the fair grounds to see if they were booked.  “For you Madam Vice President, We are never booked!”  So Alice and Harold gathered the family and called their friends are got married at the fair grounds on the last day of summer. 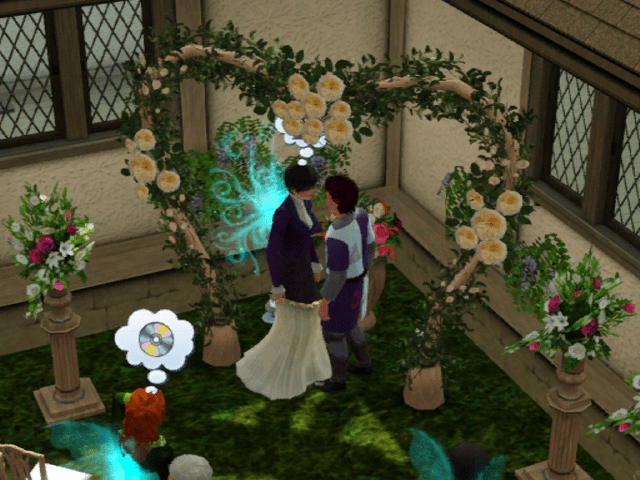 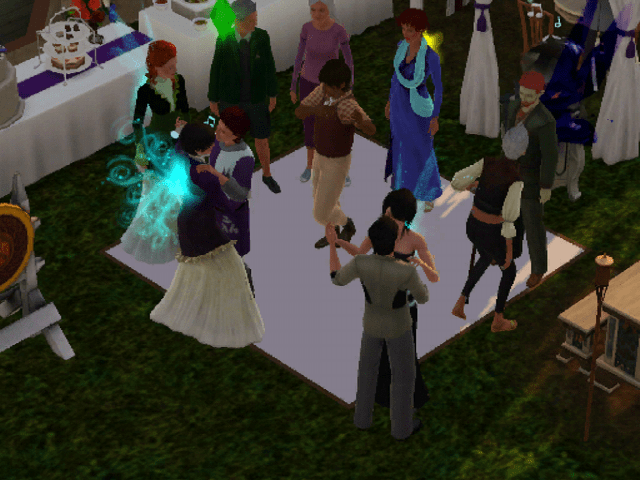 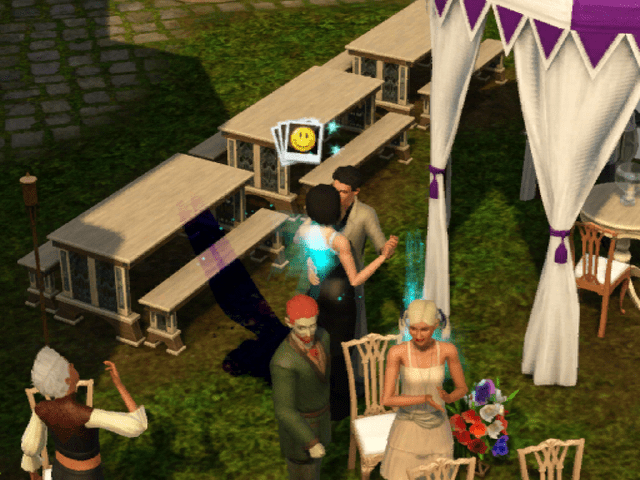 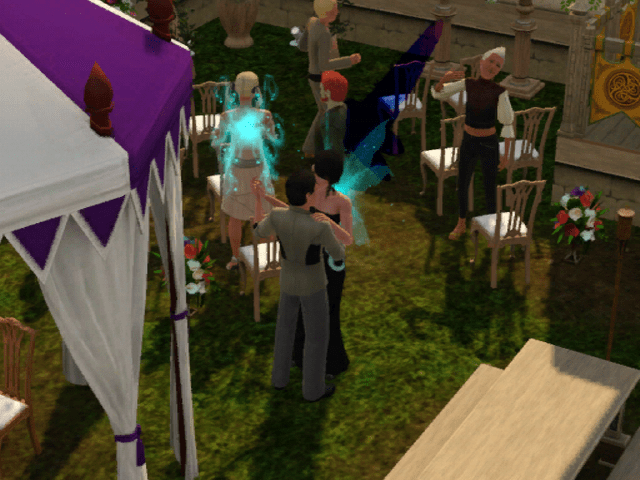 Right after the wedding and then a couple days honeymoon, just like Alice’s Proper Father predicted, she became President and Pregnant. Well dear old dad got 1 of 2 things predicted! It was the day after she got elected President that Alice saw her dad outside and talking to a Genie no less. 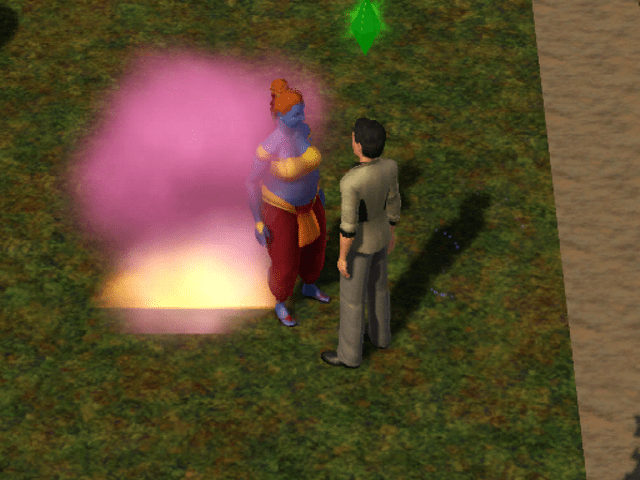 So that is how he knew!  She thought to herself, now wouldn’t that be cool to have a Genie! POOF! In her pocket was a old lamp!  Dirty old thing she thought, I will just clean it up and will look great on the mantel.  and POOF!  A Genie! 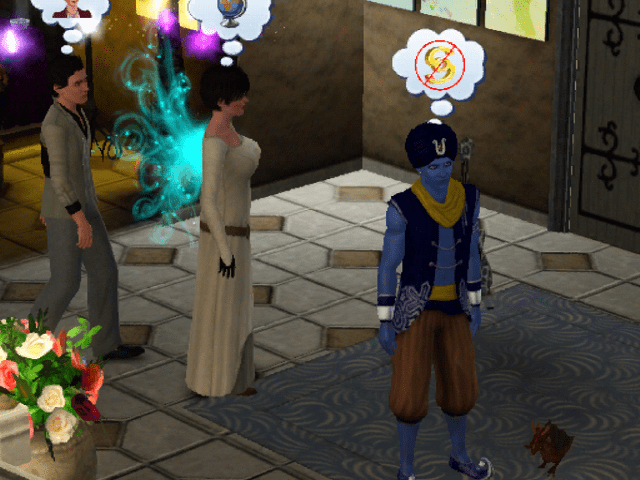 3 Wishes I shall grant you, said the Genie.  Well Alice really did have most everything she ever wanted, Great Husband, child on the way, lots of money, and President!  OK so my first wish is World Peace.  Poof!  The world is at peace, at least in Alice’s mind!  Ok, so how about I just be happy!  Pouf! and the world suddenly looked brighter to Alice!  Genie tells Alice this is your last wish!  Alice thinks and thinks, but she can’t think of anything she wanted.  So she asked the Genie, “If you had a wish, what would you wish for?”  “Oh that is easy”, said the Genie.  “I would wish to live in a house like this with a family like yours and cook and clean to my hearts content.”   “That’s IT!”, Alice claimed.  That is my Wish!  The Genie then told her sadly, I can’t not free myself, only my master can, which is you.  But I can tell you how!  Freeze the Lamp, Heat the Lamp, then toss it in a deep hole never to be found again! and you can free me.  Alice told her dad and he agreed that is what he wanted to do with his Genie as well, so they both went through the steps together.  Alice freed the Genie now named Taveres Lyman 2 days before Christmas.  But Julius had some trouble, he got the first two steps done, and it was his birthday and he turned elder.  And the final step failed.  Alice believes it failed because her dad, Julius, no longer believes in magic and is now even more a proper person than before.  But she gives him a lot of credit because he keeps on trying.

Talking about Christmas,  Annie had a gift giving party for the whole family. 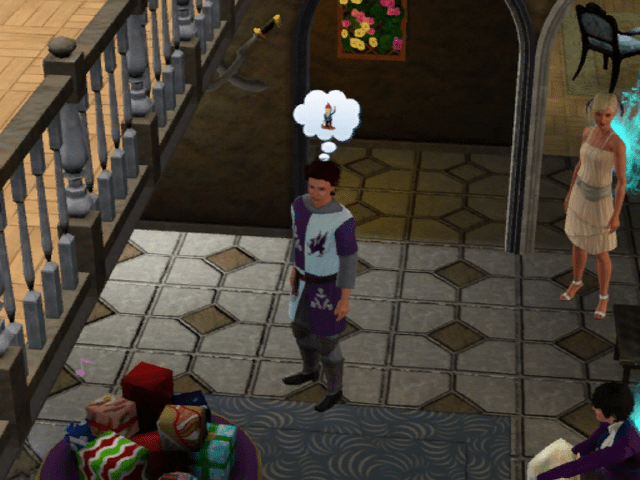 And Annie had a special gift for Harold.  She loved Harold so much and he was now an elder and her being a fairy she was still young.  She learned some Christmas magic which made her an elder on Christmas Day.  And she gave her New Grand Daughter a doll that was her Grandmother’s. 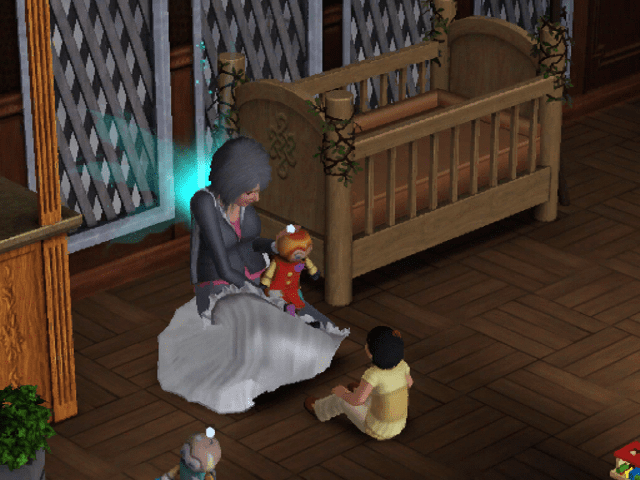 Margaret loved the dolls more than her Grandmother knew!  Her Dad understood as he saw the doll characteristics in her imaginary eyes.  Harold convinced everyone in the family that Margaret was special, so everyone decided to read to her every chance they got on Margaret’s first Christmas. 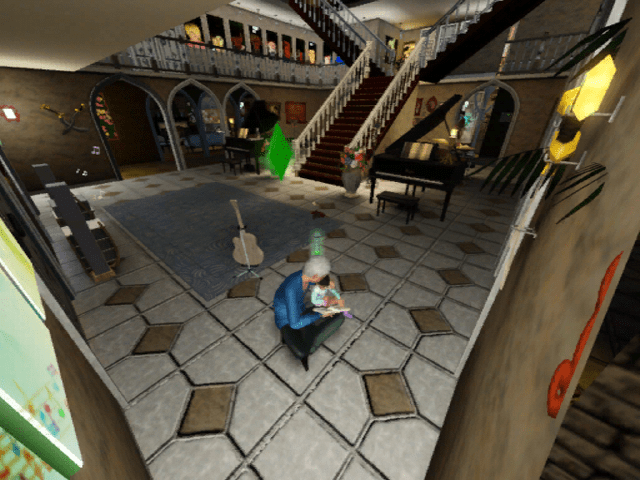 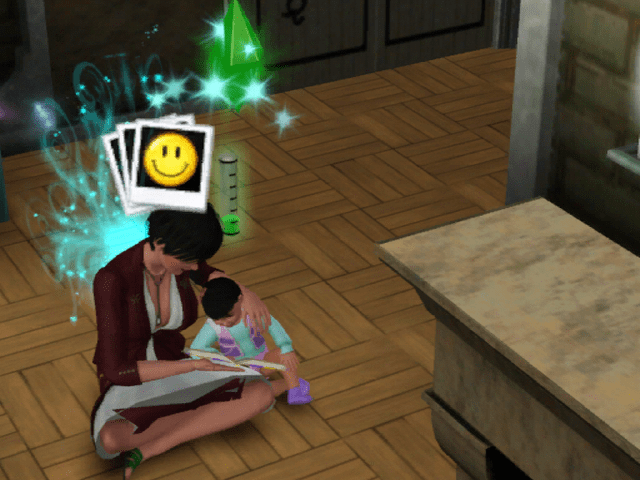 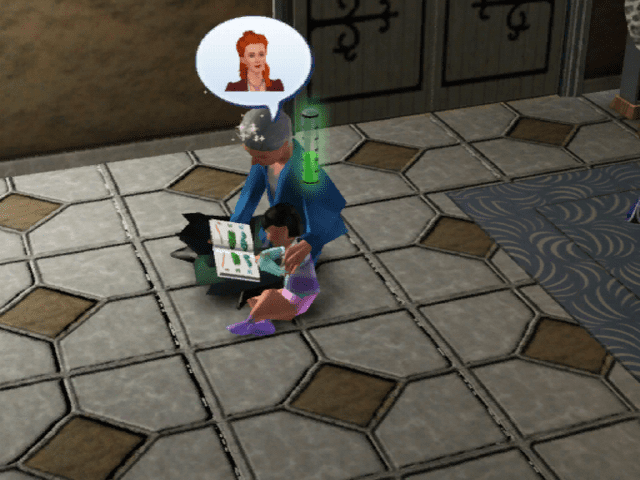 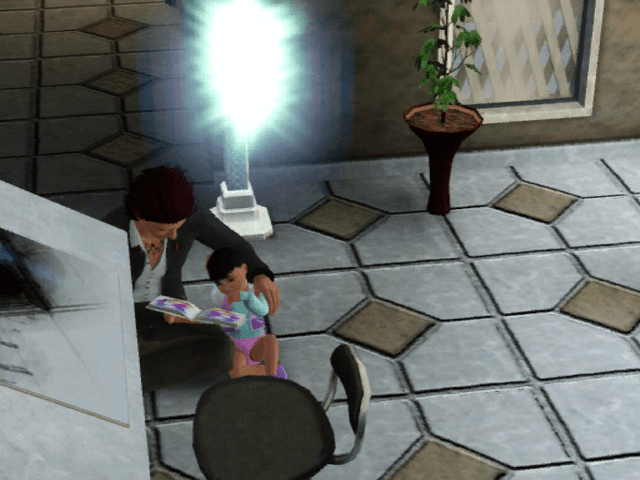 Besides the house was so much warmer than it was outside anyways. 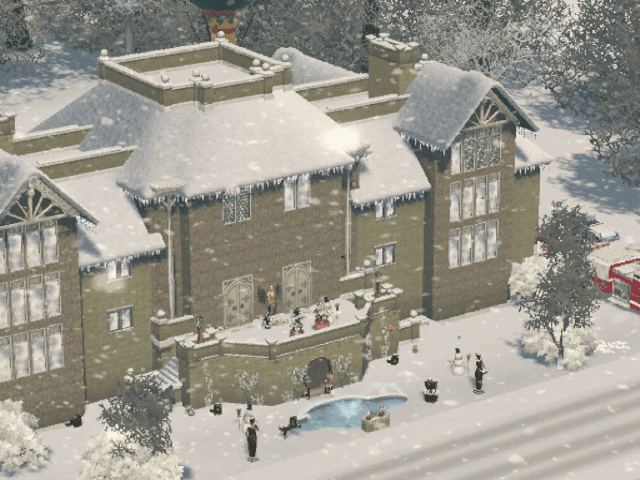