Enchanted Castles Simville – Once Upon a Time – Part 14

Annie just out of school really did not know what she wanted to do yet.  So she asked her dad Daymin and he said, “Are you Mad, I am not going to tell an fairy what to do ever again”.  So she asked her mom and she said, “The science of Fairies is important”.  “That’s it”, she claimed.  Toya asks, “What’s it?”.  Annie replied,”I am going to be a Mad Scientist”.  Everyone laughed thinking she was joking around again.  But the laughing stopped when Annie came home the every next day in a lab coat.

Daymin decided to try to take Annie’s mind off this silly Mad Scientist idea a threw a coming home swimming party for Annie inviting all the local young folk he knew.  During the party Annie went head over heals over a young man named Julius Butler. 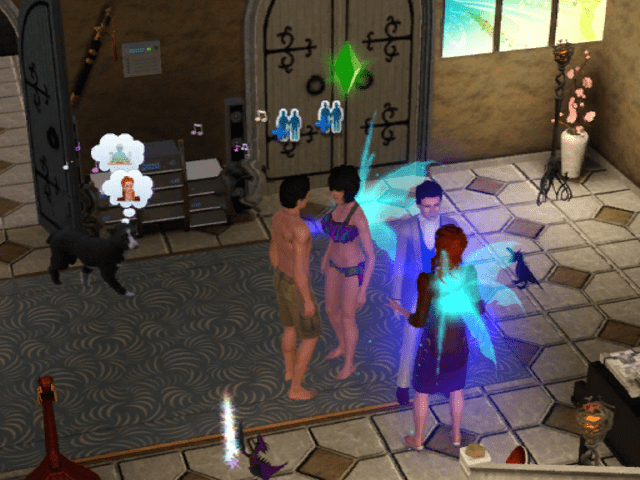 Daymin decided not to interfere because his little girl looked so much in love!  As Daymin and Brooke were cleaning up the party mess they noticed they had not seen Annie in a while and start to look for her.  Toya told them she saw her and that Julius boy drive away in one of the cars.  Everyone decided Annie was a big girl and could take care of herself, but they all took turns watching out the front for the car to come back.  Later the next day, Toya saw the car was back so she went to Annie’s room to find both Annie and Julius there.  That was when Annie and Julius decided to announce they had eloped in the middle of the night! 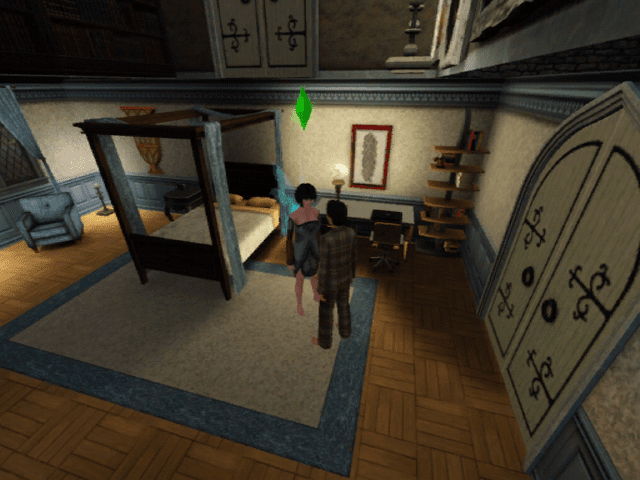 Toya fainted!  When she awoke Toya said, “Next you going to tell me you pregnant!” All Annie could say was, “Yes grandma I think I am”  Toya fainted again.

So now starts the 8th generation of Alagaz!

Well soon as all the madness start to settle down a bit, Annie goes off fishing, because as she is with child now they put her on leave from work.  so she fished and fished until she was a master at it.  And she challenged herself to get 13 perfect fish.  Well she caught 16 perfect fish but only needed 13.  So she picked the prettiest to put on display. 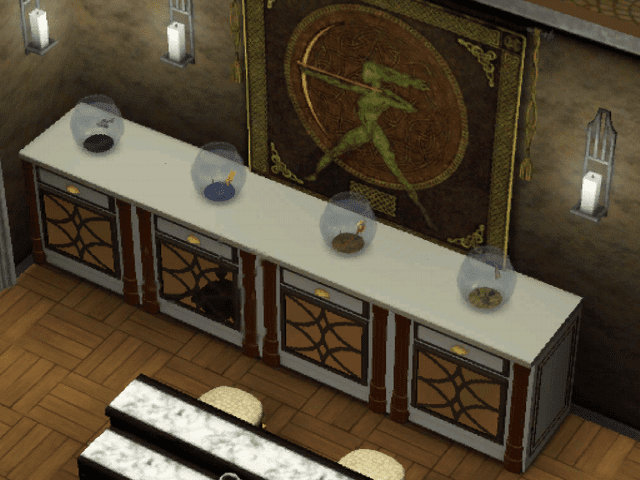 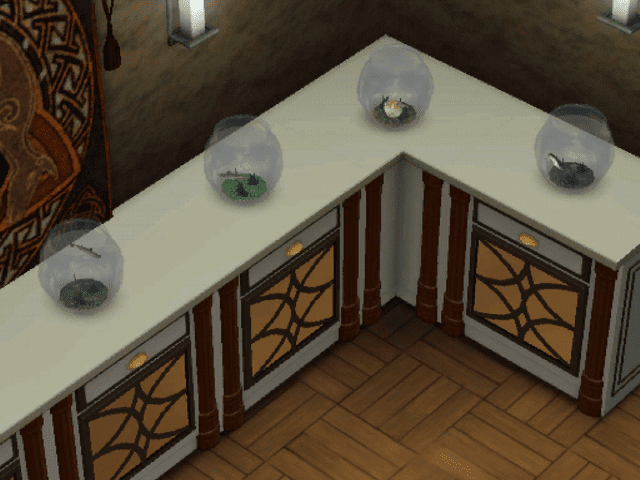 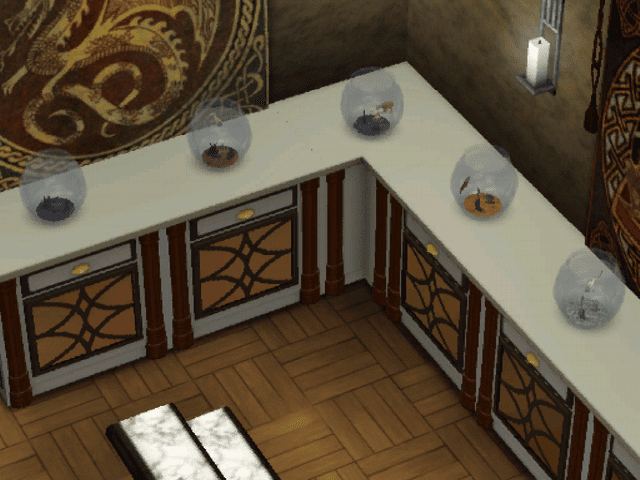 And just about the time she got the collection finished it was Daymin’s Birthday.  No One knew it but it, but Daymin had a personal goal to get the first place horse racing award in every category there was.  He won the last race only minutes before he became an elder. 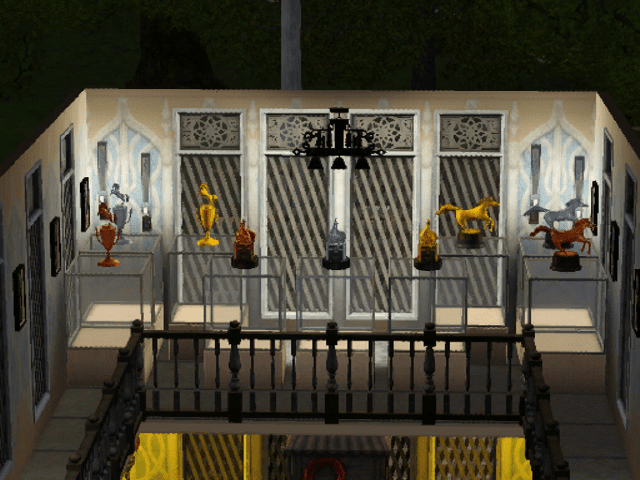 Now Daymin is happy and can rest for the rest of his days.  Maybe he will just dance with the flowers like his great great great grandfather Sir Rodney did in his elder days.

And as all this was happening there was Little Alice the newest Princess Fairy of the family. 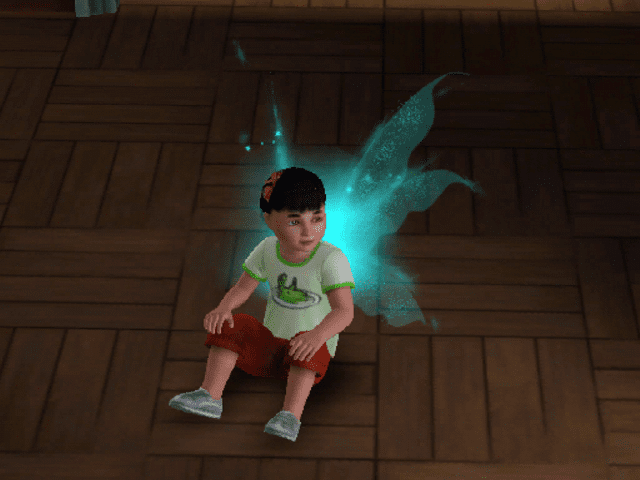 She is now the 4th Fairy Princess to be born in the Alagaz line.  And she is already planning her way to be Leader of the Free World.