Enchanted Castles Simville – Once Upon a Time – Part 13

Well boarding school was fun and all but at what cost.  Not seeing her grandfather before the grim reaper visited was not what Annie wanted to hear.  Well at least grandma Toya was still around and could help her learn the fairy ways when she got home.  The first thing her Grandma taught her was to search the sky for stars.  Annie found a bright star and named it after her grandfather. 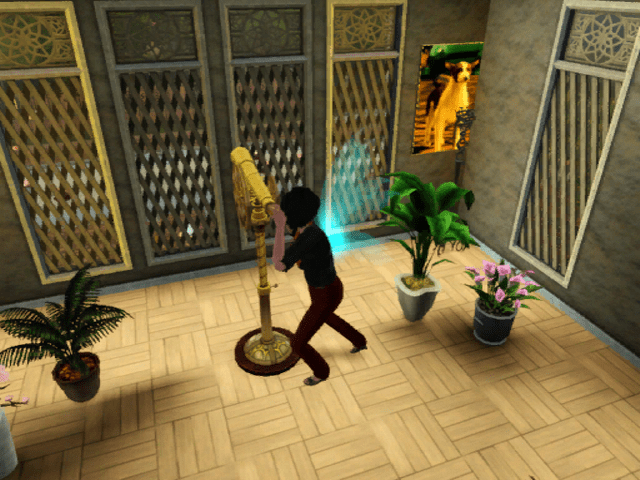 Toya told her now every time she sees the star she can remember her grandpa.  But little did Toya know but Annie had already visited the family graveyard and had been talking to her grandfather’s ghost.  Guess it’s best not to stress Grandma with that tale.

Well Daymin and Brooke really went all out when it came to animals.  Before Annie went to boarding school and after a time of not finding Taylor, so Daymin visited the shelter and found a wonderful dog named Hunter. Of course shortly after getting out of boarding school, both the dog and cat had passed, but Daymin said it was ok if Annie picked out another dog and cat, so she picked out Shadow the Cat and Scout the Dog from the shelter.

Now when it came to Horses now that was a business thing.  First there was Edin,  a fully black colored Stud which Daymin bought for $1,000 trained and won his first races with.  Then sold him for $15000.  Then Daymin found a wild horse and brought him home and named him Wildone.  Wildone was later sold for $6000.  Then there was Lexy, the white mare and wild horse, which won a lot of races and sold for $8,000.  Then there was Alice, the wild horse that was brown with a white mane and was a gift for Brooke which they sold for $5000 after the mare threw Brooke on her butt. 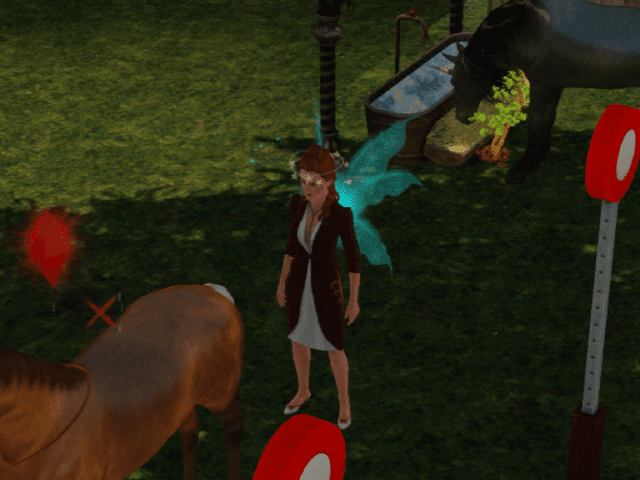 Lastly there is Dancer, a grey mare that is currently on a winning streak for Daymin.

Then not to mention the Unicorns!  First we had Grace, a jet black Unicorn mare.  Next Daymin found a Soft White Unicorn mare, Brandy, which Brooke took racing.  Then lastly there was Eldin, the Brilliant White Unicorn stud, which Daymin hoped would father foals with both the Unicorn mares.  Unicorn can’t be sold, but Daymin loved unicorns so much, he wanted his descendants to all have the chance of having their own unicorns. 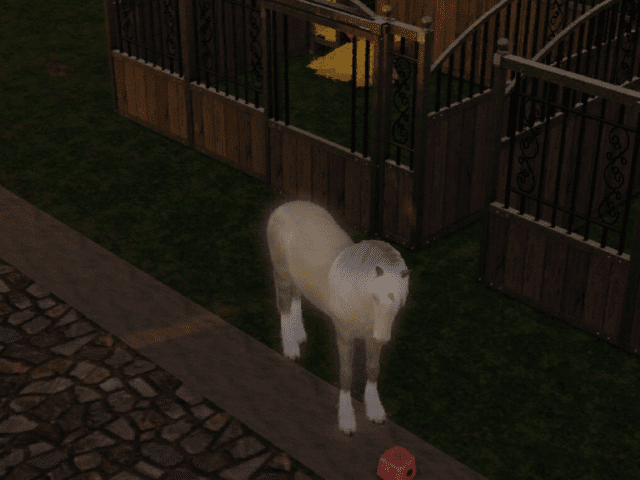 You would have thought Daymin would have learn a lesson when his father’s love spells had gone all wrong, but noooooo.  He had to play with love spells  too!  Well he too have a good reason, so he thought.  Here was his mom, a fairy with a long life span and looking still as young as his wife, but a widow.  So he figured it was time to get his mother a date.  And how better than to cast a love spell on her!  Sounds good right?  Wrong!  Ohh it was so wrong!  And just how wrong he did not know until it was too late!  After casting the love spell Daymin had to go tend the unicorns, and by the time he came back he walked into the house and found his mother in the arms of another.  No No No, it can’t be.  Not my wife!  Love spells can’t be broken and now he has to live with the fact that his mother and his wife are in love. 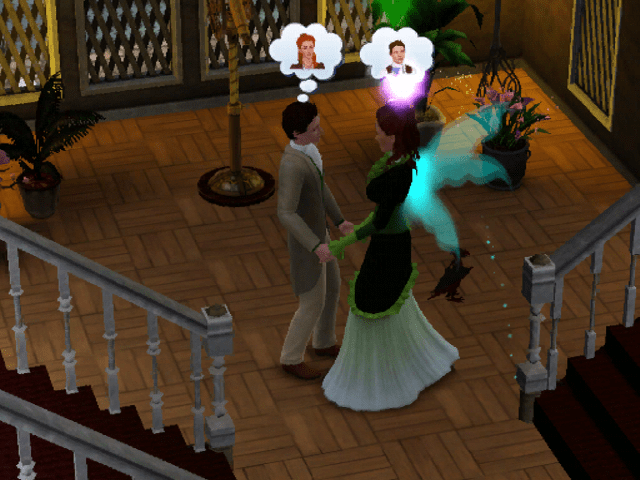 Well he can’t be too mad, because he did in fact cast the spell and Brooke still loved him as well.