Enchanted Castles Simville – Once Upon a Time – Part 15

Unicorn Magic, that is all we can call it when 2 Unicorns have a wonderful milky white magical foal. 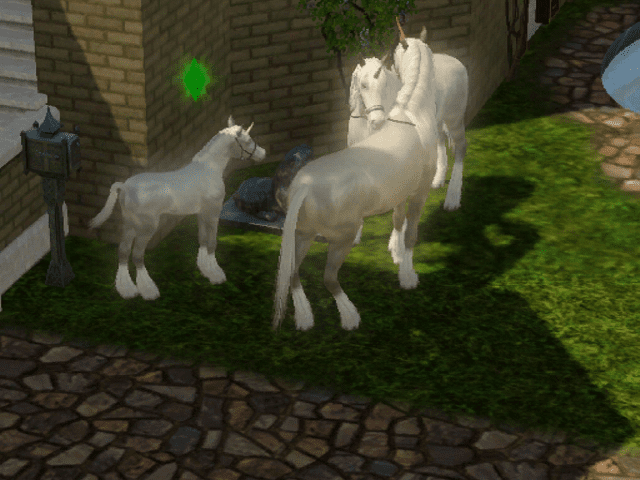 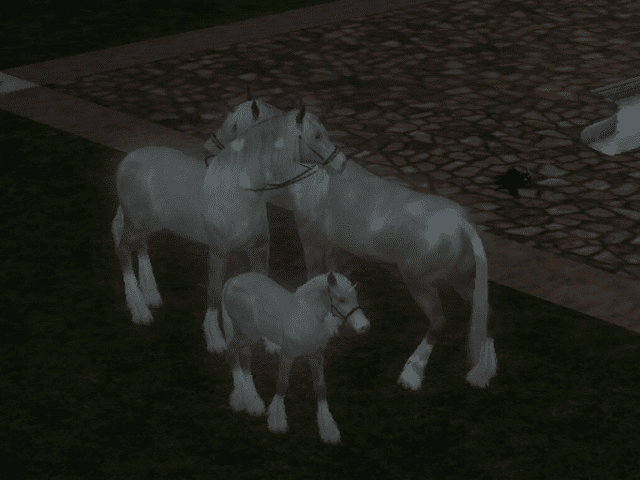 And Julius was so impressed with their beauty he had to paint them.  Of course baby Belly had to make sure he got her best side! 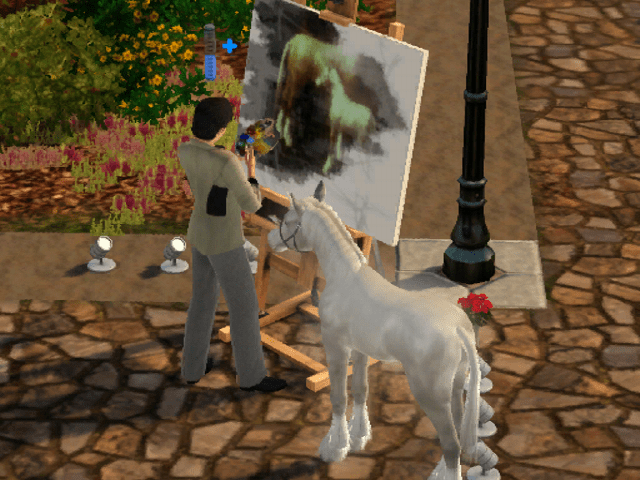 Soon after that event, Annie became the Mad Scientist she always wanted to be! 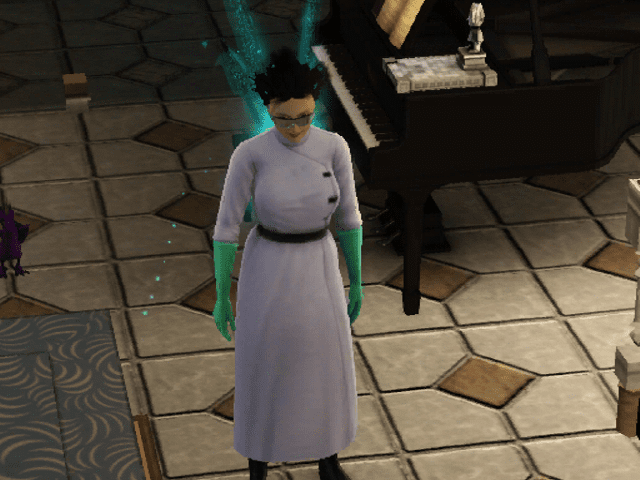 And if that was not enough there was something strange happening around the house with Alice.  She started talking, laughing & playing to what looked like herself or an invisible friend. 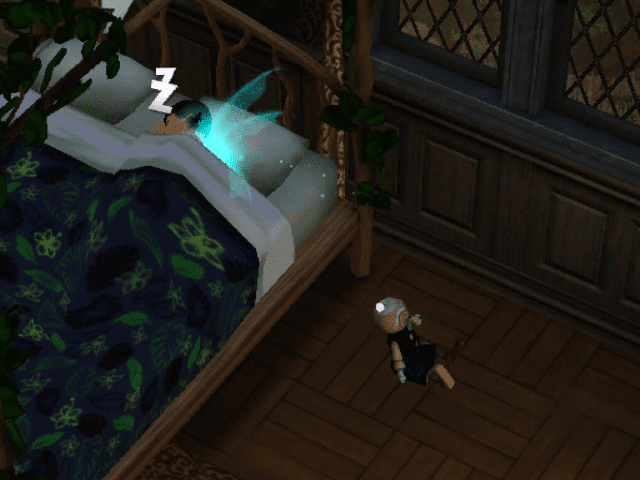 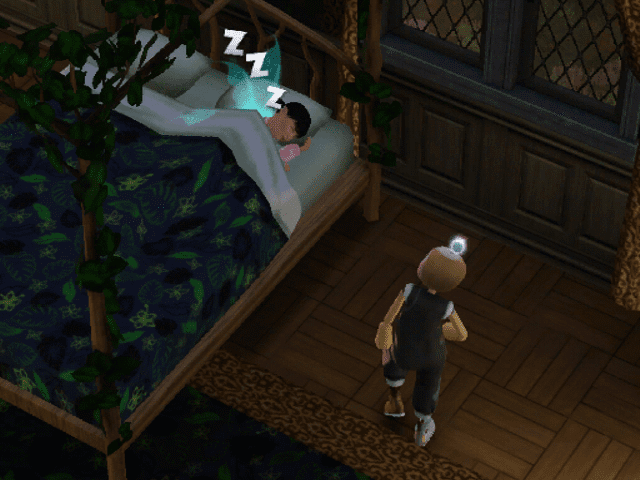 Well Toya, Daymin and Brooke all decided having the elders of the family must be having a toll on the Alagaz family.  So they all decided to move into neighborhood houses to see if that helped with the weirdness going on.  Daymin and Brooke wanted some time alone anyways so they picked the Rose Cottage down the street. And Toya found a townhouse she thought was perfect.  But they were of course invited to Alice’s birthday party that was soon after the move. 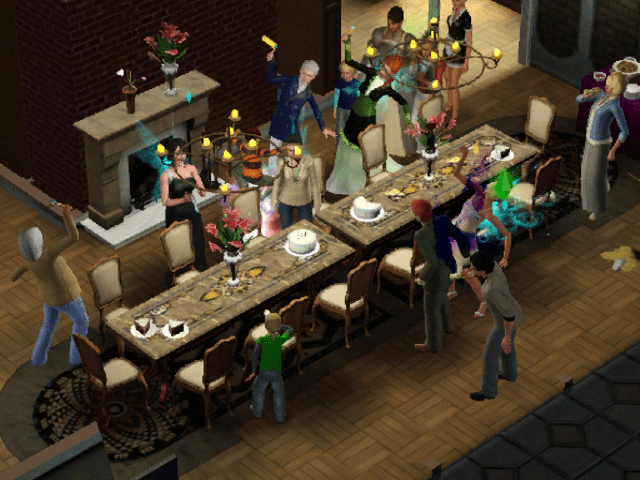 But just before the party Annie was helping Alice with her homework and that was when Alice announced the Harold was not just her invisible friend and she would prove it and invite him to have his birthday with her. 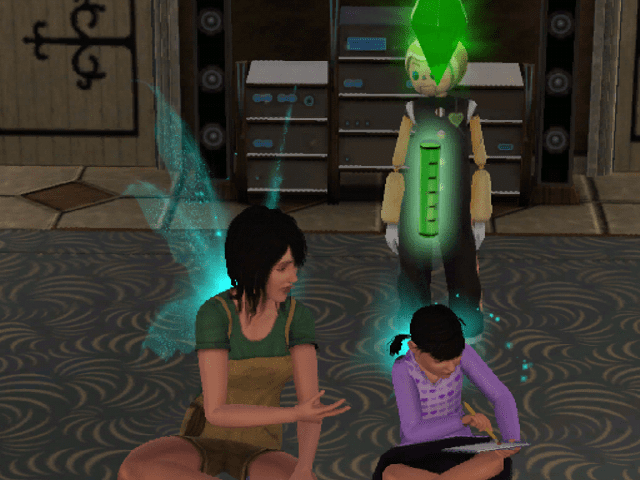 So while her dad Julius was entertaining the party with some wonderful music, Alice came running in with Harold in tow. 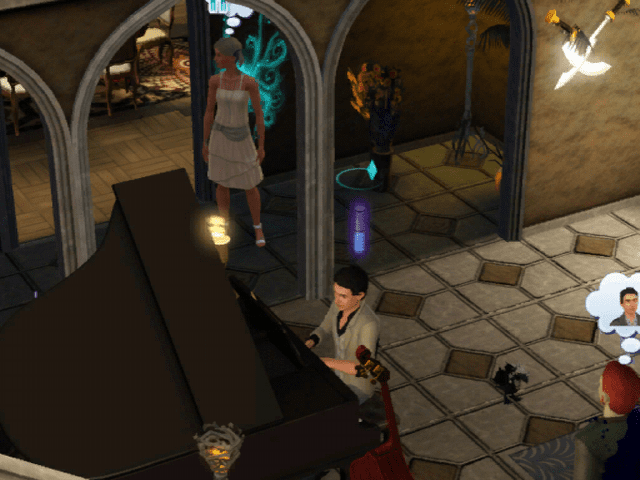 WOW!  Everyone was in shock!  Harold was real! Ohhh dear! ooohhh dear! What is it Grandpa?, Alice yelled!  Just then everyone knew what ohh dear meant as the grim reaper peers around the corner looking at Daymin. 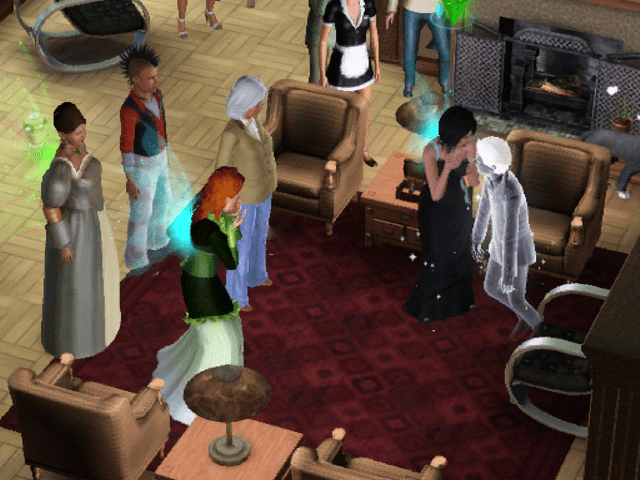 Invisible friend come to life, Mad Scientist and Unicorn foals were just too much for Daymin to take.  His heart just could not take one more minute of craziness.  So Harold whispers into Alice’s ear, so I guess telling everyone I want to be a fireman and marry my best friend which is you Alice, would not be a good thing right now?  Alice just giggled.