Enchanted Castles Simville – Once Upon a Time – Part 12

It is official Daymin and Brooke are in love and the happy wedding day was a wonderful event. 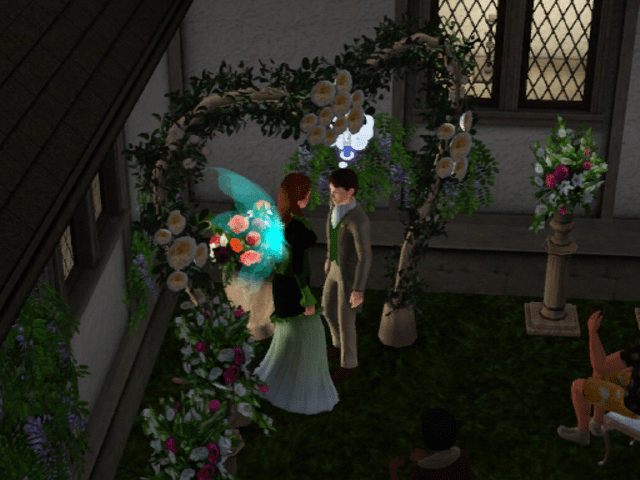 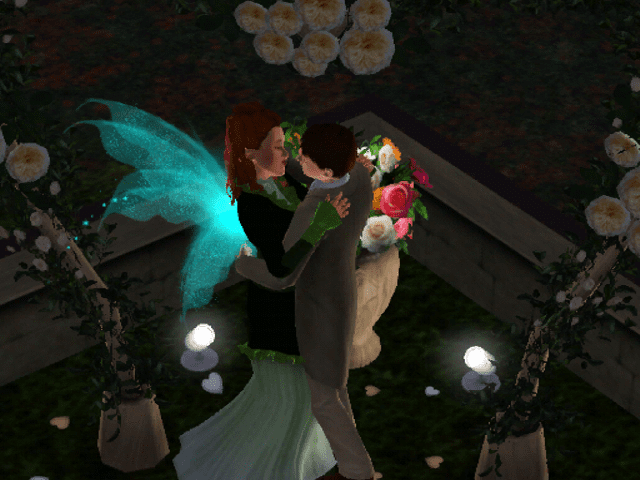 After the happy event Roseann went to the graveyard and thanked Lady Kathleen for making it all wonderful in the house of Alagaz. 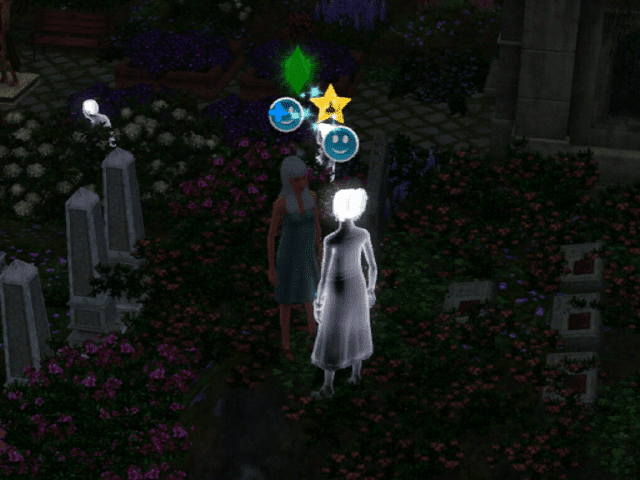 And even Sir Rodney dropped by to let Roseann he was now dancing with the sunflowers again now that they got married. 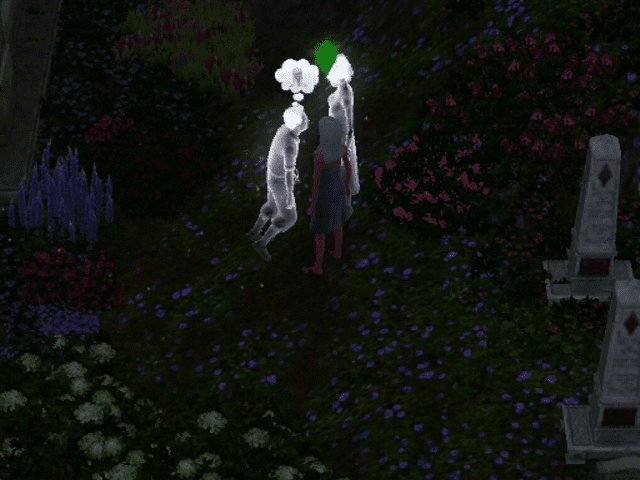 So Roseann was now content with the way things were going, and she just found out the Brooke was with child when the grim reaper decided to make his appearance.  She pleaded to stay just a few more days but the Grim Reaper said no!.  Brooke and Toya even tried to bribe him with fairy magic but he still took Roseann. 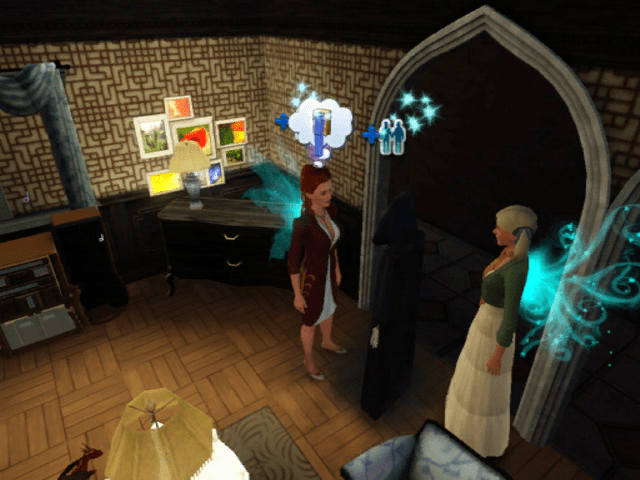 But on a happier note the Brooke and Daymin did have the one child they promised the family.  And she is now the newest Fairy Princess of the house. 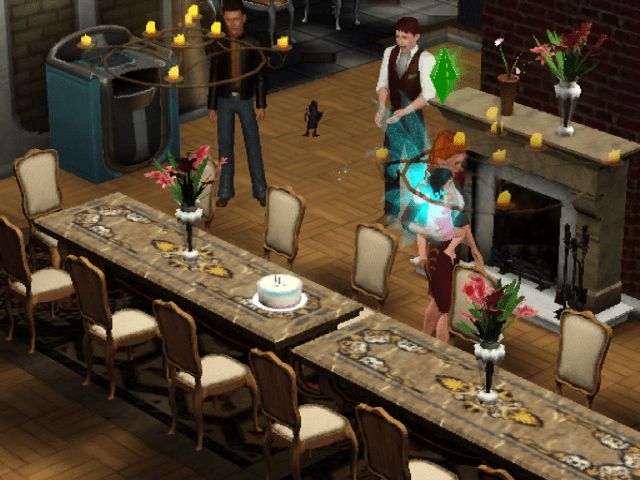 Jarod decided to make a phone call and call in a few favors for his grandchild.  He got her into the best school in the land.  His granddaughter was going to be the first Alagaz to go to boarding school. 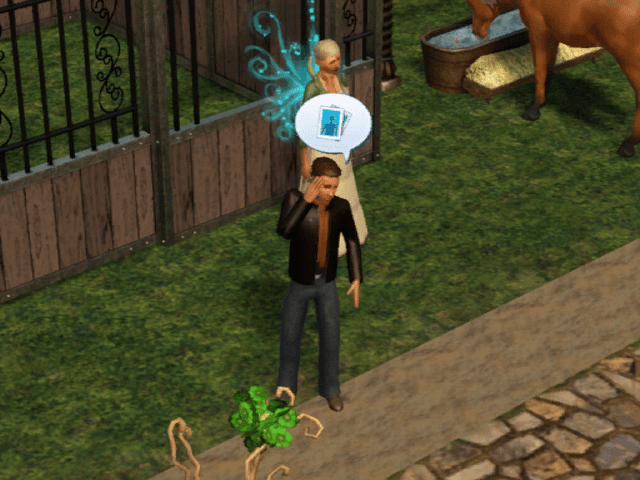 Besides Daymin and Brooke were so busy now with the new Horses to train, someone had to look after Annie’s interests. 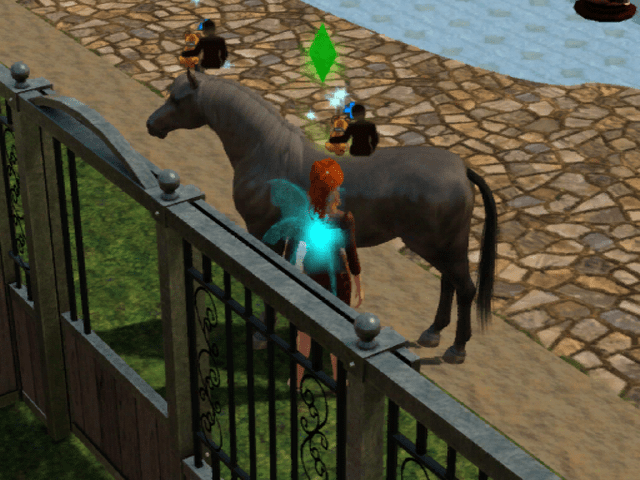 Daymin was walking one of his new bought horses when he stumbled upon what he thought was impossible.  A real live Unicorn!  He watched that unicorn for hours in disbelief at first.  Later he approched the unicorn and made friends then invited the unicorn to come live with the Alagaz Family.  What a dream come true for Daymin!  Grace said yes she would come live with them.

And Grace makes 10!  Wow now that is a large family indeed!