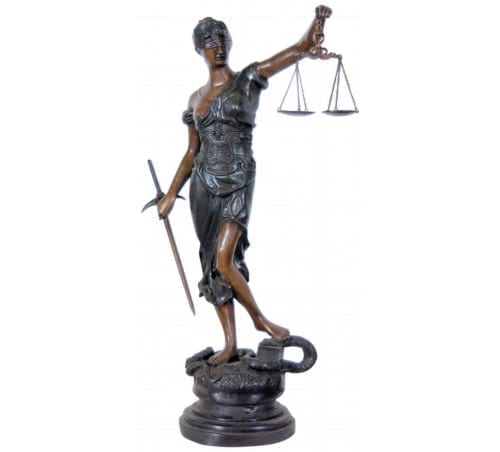 I, Themis, goddess known of earth and law,
Dispensing justice most divine. Again,
Am here to tell my story with some awe.

My parents, Earth and Heaven they do reign,
Uranus ruled the Heavens but not Earth,
But Gaea ruled the Earth as her domain.

My mother shared the earth with me at birth,
But I excelled in justice in my time,
And this is what is known as my “life’s worth”

An inescapable goddess that to whom
The gods must even yield to and submit,
As my wise words were always, so sublime.

As Delphi Oracle too, Zeus admits,
I make a trusted new advisor now,
So at the side of Zeus is where I sit.

The mortals I gave laws and that allows
A peace to reign in my beloved mankind,
So evil would not rule or be aroused.

The fates and seasons now come into mind,
And I tell you now they are gods and more,
But are my children too and so refined.

The fates they deal mankind’s life and deaths door,
as well as, ones true lot in life will be,
But seasons there are three instead of four.

I have more children so let me now see,
Hesperides the nymphs did watch fruit grow.
Enough about them, lets talk more on me.

You say you built a statue to bestow
My role as goddess? Look the scales I hold
For weighing claims of parties now opposed.

My tale is done, as gifts I now behold.

Written as if she was telling her own story in a way that a goddess would.