The Night of Escape 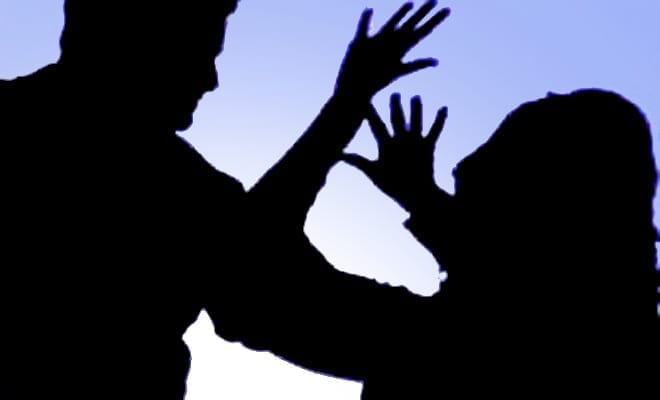 A night of great horror but where I did win,
A horror so great it would make your head spin.
Can you picture this, your sound a sleep in your bedroom,
Only to wake with a stranger over you he did loom.

You feel a tightness of hands at your throat,
With a wicked grin, he did gloat.
Your not alone in the house for there is a baby about,
Now your so scared you can’t even shout.

Now he speaks almost with glee,
He tells you how he wants it to be.
Do as I say now and the baby I will bring no harm,
All I could think was how to disarm?

It was certainly clear he intended to rape,
And with the baby in danger, there was no escape.
My only defence was my hopefully cleverness,
To get me and my baby out of this mess.

I could not turn my head to see what’s the time,
so I took a chance and proclaimed without any rhyme.
Oh my lord, I hope it not close to four,
For you will have my husband to contend with and more.

Not knowing the time and no husband to boot,
Did I now take the right route?
Suddenly now the tables did turn,
And the man’s face did show great concern.

I tried to stay as calm as I could,
As I planted more seeds which he understood.
The pictures I planted into this guys mind,
Was that of a husband and his bones he would grind.

I could see a new change in this guys mind,
It was him now that felt so confined.
He tried to still sound strong and tough,
But he could not get out of here fast enough.

As he quickly left out of this place,
I glanced at the clock face.
Ten minutes to four is what it now showed,
All I could feel now was relief as it flowed.

Now you may think this guy that did flee,
might have got off totally scott free.
But later that week I did find and see him,
at another apartment with his girlfriend.

I waited my time until she was one,
Then I told her the all he had done.
Now here is a small twist of my little piece,
It was not me but her, that called the police.