Ode to the Titanic 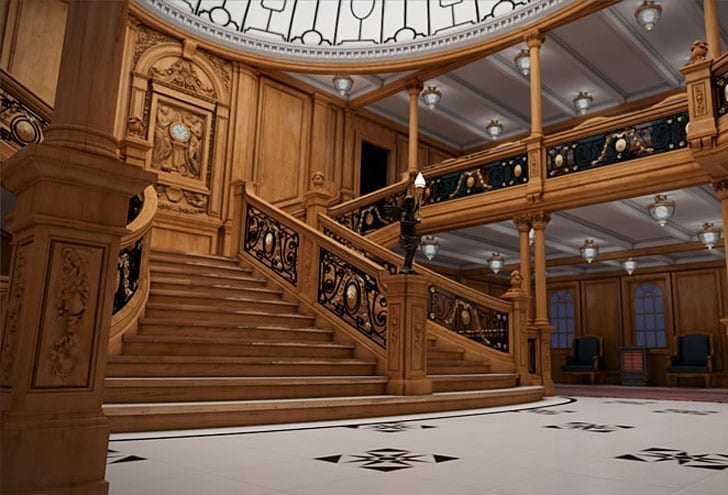 One fateful night a grand old ship was gone,
So many lost their lives, not all were saved.
The ship did sink before the morning dawn.

The sea made over fifteen hundred graves
On that so sad and fateful April night
As that sharp iceberg the ship””s side did graze.

The crew and captain tried with all their might
To save as many people as they could.
In only twenty lifeboats for their plight

The captain ordered his crew, as he should,
The women and the children first he cried
And making all men stay back where they stood.

There were not near enough boats to provide
All people room, so many had to die.

“I want every man to act like a man
For manhood””s sake”, the captain did command
With gun in hand and trouble now began.

He finally called out his last demand,
The captain did shout “Each man save himself.”
At that last moment death was close at hand.

A panic grew; all were to save themselves.
The ship was sinking rapidly below
And soon would be a memory itself.

The captain was a man so great and brave
For his last act on earth was the child saved.

The ship “Titanic” was suppose to be
Unsinkable, but to the bottom it sank,
And leaving watery grave of debris.

They say the ship was elegant and swank
A grand place with much grace and style, but
The decks were all divided by class rank

Top decks you might find them walk with a strut
While down below they might have been low class
They still had parties like the upper cut.

But all the grand and finery of brass
Could not have saved their lives back then that night
When this great ship went down and sunk at last.

So as the band played on with death in sight
In some small way they gave the final death rites.