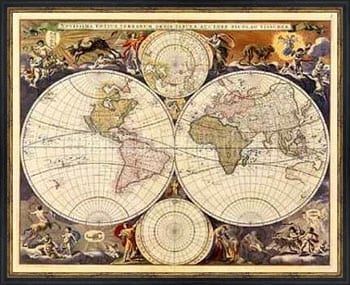 It’s time to see what we all can do
To solve the world a problem or two.
How about we solve war
Make the warmongers roar
By making them play Winnie the pooh.

What can we do about terrorism?
We know it’s a form of barbarism
So get a Pygmy tribe
And make them circ u mscribe
Until there is no terror in him.

OK a simple solution to drought
And something that will not make you pout
Drill a hole through the earth
To a great ocean of worth
But please don’t try to drown the Boy Scout.

After the hole in the earth was dug
Global warming might not be so smug
Would have to wait and see
And move to Tennessee
To be safe as a bug in a rug.

Now that we all live in Tennessee
Let’s take care of the racism plea
Paint everyone purple
And give them a nurple
Then watch them scream like a small banshee.

There’s the corrupt government at last
Fire them all in one great big gas blast
Give it to kids aged six
To see what they can fix
No worse than what we had in contrast.