Man of no Surprise 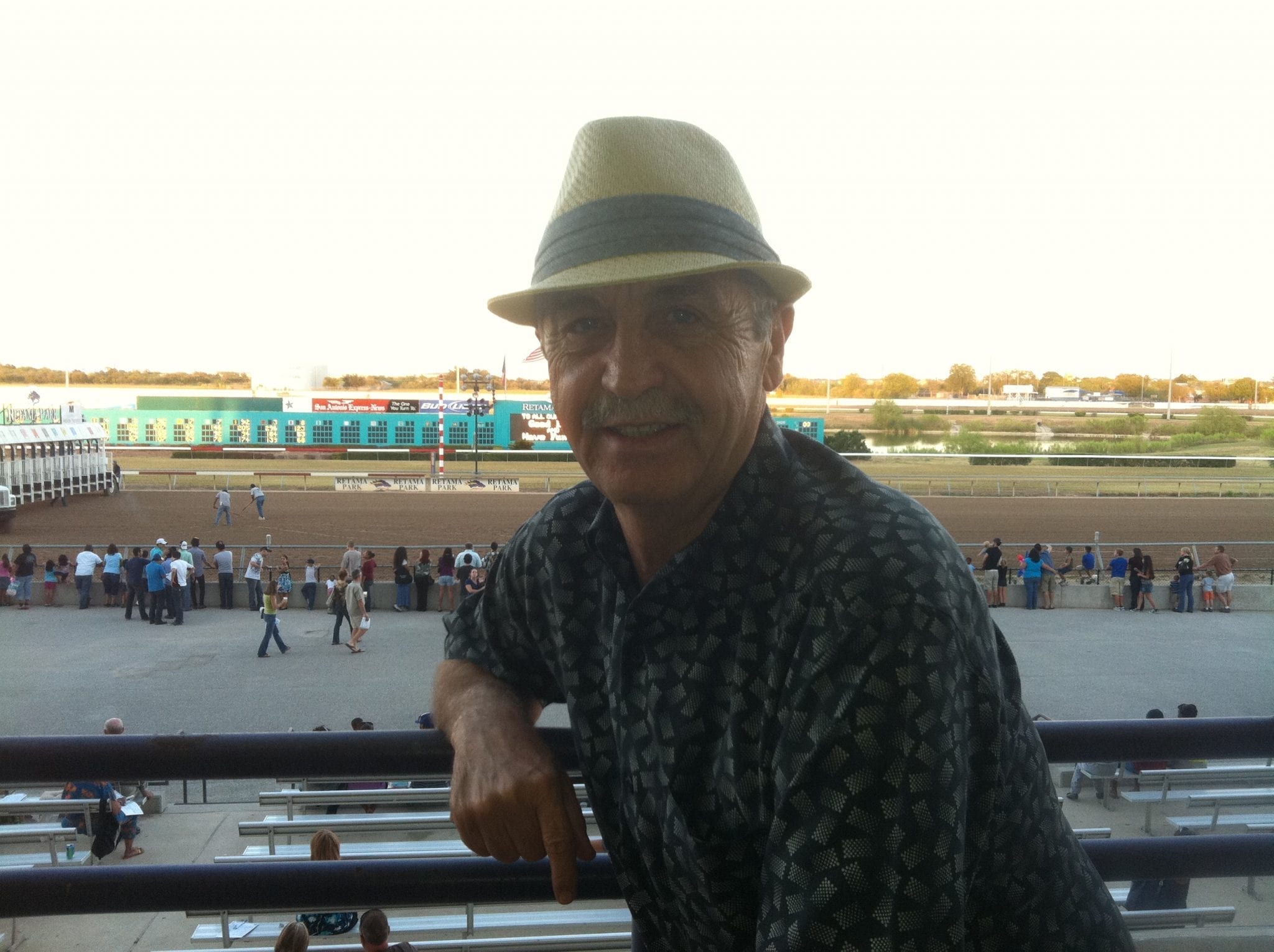 Once a upon a time there was a man of no surprise,

No matter how much he tried his actions were his demise.

So he takes her to the wedding ring counter.

With questions and jests to the clerk of the place

He tries to get her into perusing the wedding ring case

When she does not respond and wonders off to look around

He suddenly spots her Christmas present he had found.

With a huff and a puff, and his brain shut down

He calls Dancer and Prancer to send her to town

And with a frown, to the food court she does plow.

After a time with brain still in a muddle

His thoughts come back and now thinks he can cuddle

Remembering his first plan that was to ask her to be his wife.

As he finds her outside the food court at the mall

Then suddenly asks the question to be answered first of all

Will you marry me he says with a shout

Not thinking about that he had just cast her out.

She still wanted to be mad that he sent her away

you dismiss me then ask me that, she says to his dismay

but she could not stay mad at him long

for she knew it was with him was where she belonged

So she stopped prolonging his grief and worry

And told him yes she it was him she would marry.