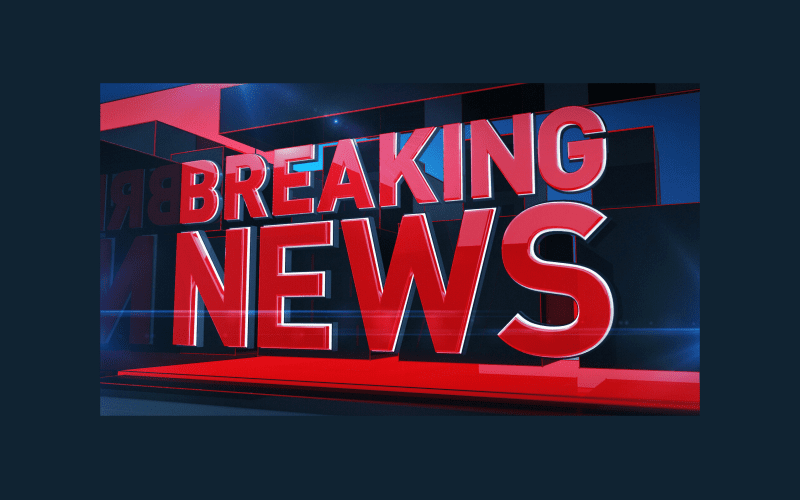 The talking heads are incoherently babbling in the news all day,

They do not share the facts of the news; they only shout “foul play”.

They try to shame the President Elect with silly and stupid stunts,

They can’t see with stunts, it only makes them look like a dunce.

Maybe someday the talking heads will calm down, we can hope,

As the fact he won the election, but he did not want to gloat.

Things will get better, if the talking heads would only give him a chance,

As he was elected fair and square, which is not by mere happenstance.

The talking heads have been in shock since the election night,

But it is about time to wake up and stop the madness you incite.