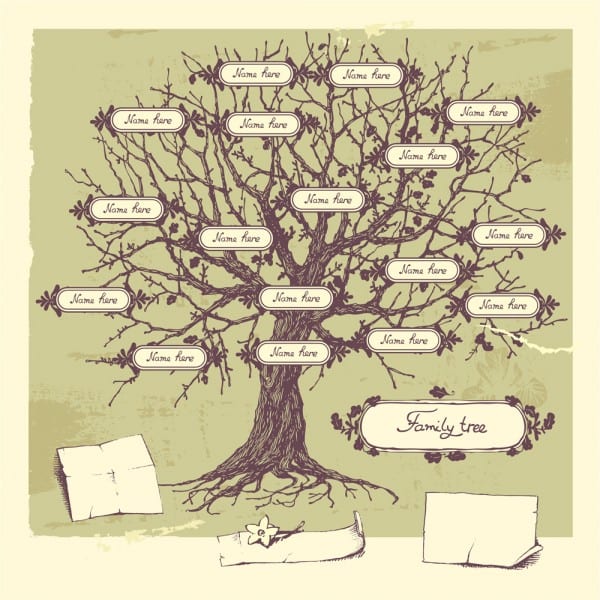 One of the most notorious family feuds in history may finally be put to rest this summer. The rivalries between the Hatfields and the McCoys began about 1863 and ran off and on for nearly 30 years. Descendants of these famous families hope that any lingering effects will disappear at the first ever Hatfield and McCoy national reunion to be held June 9-11, 2000 in Pikeville, Kentucky.

History of the Feud

The Hatfields and McCoys were prominent families who lived along the Kentucky-West Virginia border, on opposite sides of a stream known as Tug Fork, off the Big Sandy River. Both clans were part of the first wave of pioneers to settle the Tug Valley. The McCoys, led by patriarch, Randolph “Randel” McCoy, lived on the Kentucky side of the river, while the Hatfields, led by William Anderson “Devil Anse” Hatfield, occupied the West Virginia side. Though it wouldn’t have been readily apparent from their crude log cabin homes deep in heavily forested mountain territory, both men were prosperous farmers.
The true origins of the feud between these two men and their families are lost in the mists of history, but legend has it that the bitter feelings began in 1878 when Randolph McCoy accused Floyd Hatfield of stealing one of his hogs. Such an offense was taken very seriously in those times as hogs were an extremely valuable part of the farming economy of the valley. Tempers flared and soon the two faced off in court.
Trouble already existed between these two families prior to the incident with the hog, however. Some people attribute the beginning of the feud to animosities which developed during the American Civil War. Others say that competition between the families in the timber market sparked the hostilities. Whatever the origin, the peak of the hostilities came when three of Randel McCoy’s sons, Bud, Tolbert, and Pharmer McCoy, fatally wounded Ellison Hatfield after he insulted Tolbert on election day in 1882. Devil Anse Hatfield retaliated for the killing of his brother by executing the three without a trial.
Violence ebbed and flowed for the next several years. In 1887 the feud was revived by a lawyer named Perry Cline, a distant cousin of Randolph McCoy, who used his influence to have the five year old murder indictments against the Hatfields reissued and to start the extradition process to bring them to Kentucky for trial. When people got frustrated with the slowness of the legal system, a raid into Hatfield territory was organized and several Hatfield supporters were captured and brought back to Kentucky. The news of this successful raid inflamed the Hatfields and resulted in an attempt by them to eliminate Randel McCoy on January 1, 1888. This tragically resulted in the death of two more of his children and the burning of his home.
The violence was now not only between the Hatfields and the McCoys, but between the states of Kentucky and West Virginia. Both governors called in the National Guard as more raids were staged by the McCoys into Hatfield territory. The governor of West Virginia, E. Willis Wilson, accused Kentucky of violating the extradition process by kidnapping the Hatfields and appealed the matter all the way to the Supreme Court of the United States. In May of 1889, the Supreme Court ruled against West Virginia and the Hatfields stood trial in Kentucky. All eight were found guilty of murder. One of them was publicly hanged for the murder of Alifair McCoy, the daughter of Randel McCoy killed in the January 1888 raid on his home, and the other seven were sentenced to life in prison.
The feud, which lasted for over a decade and claimed the lives of twelve men, was finally over.