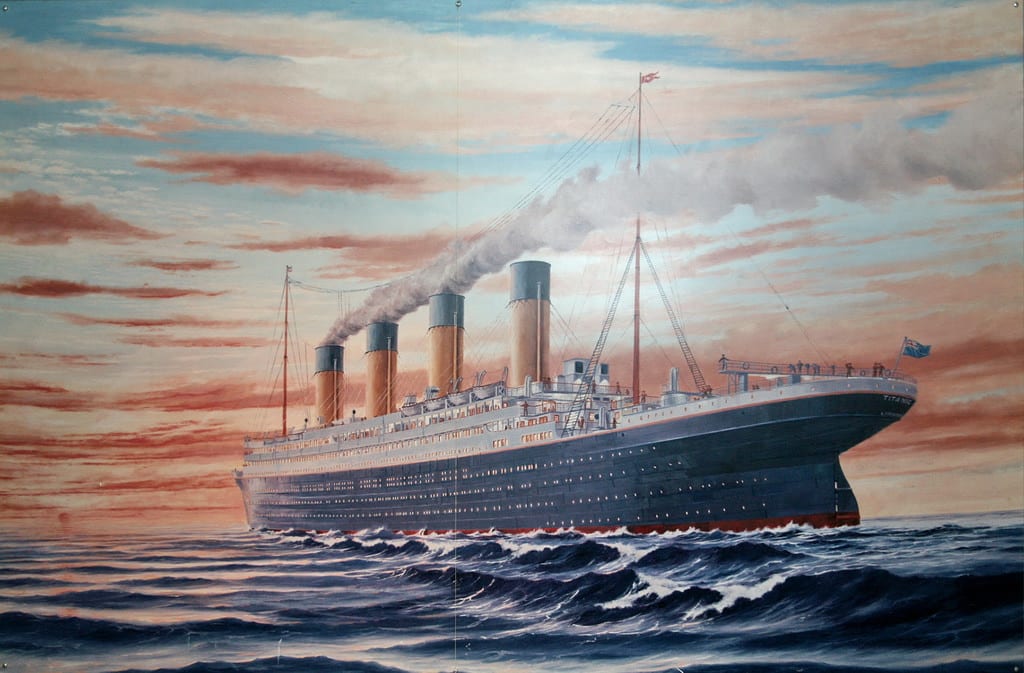 One of the facts I find very interesting about the Captain of the Titanic is that he has no direct descendants alive today.  I personally am not in his direct line, but he was a great great …. uncle of mine.
Captain Edward John SMITH was married to Sarah Eleanor PENNINGTON and as far as it is known he had no other wife and he did not father any children by any other women.  Captain Smith and Sarah had one child, Helen Melville SMITH, which was born in 1898.  Helen on June 18, 1923 gave birth to twins, Simon RUSSELL-COOKE and Priscilla RUSSELL-COOKE. Simon was killed in the war and was not married nor did he father any children.  Priscilla did marry John C Phipps but died a couple years later of polio and had no children.  So after Captain Smith’s Grandchildren There is no more direct line.
So you may well ask, how can I be related to Captain Smith.  Well if you go up Captain Smith’s Line you will find his father had a brother, George and it is through his children my family line falls.  it is believed that George’s Son, Leonard Smith was, according to my Dad, an Immigrant from the Coventry Warwick, England Area that moved to Pennsylvania.  And Leonard was my grandmother’s father.  Leonard and his wife Sarah came to America on a ship together, according to my father.
If you have any information that ties into this, please let me know.