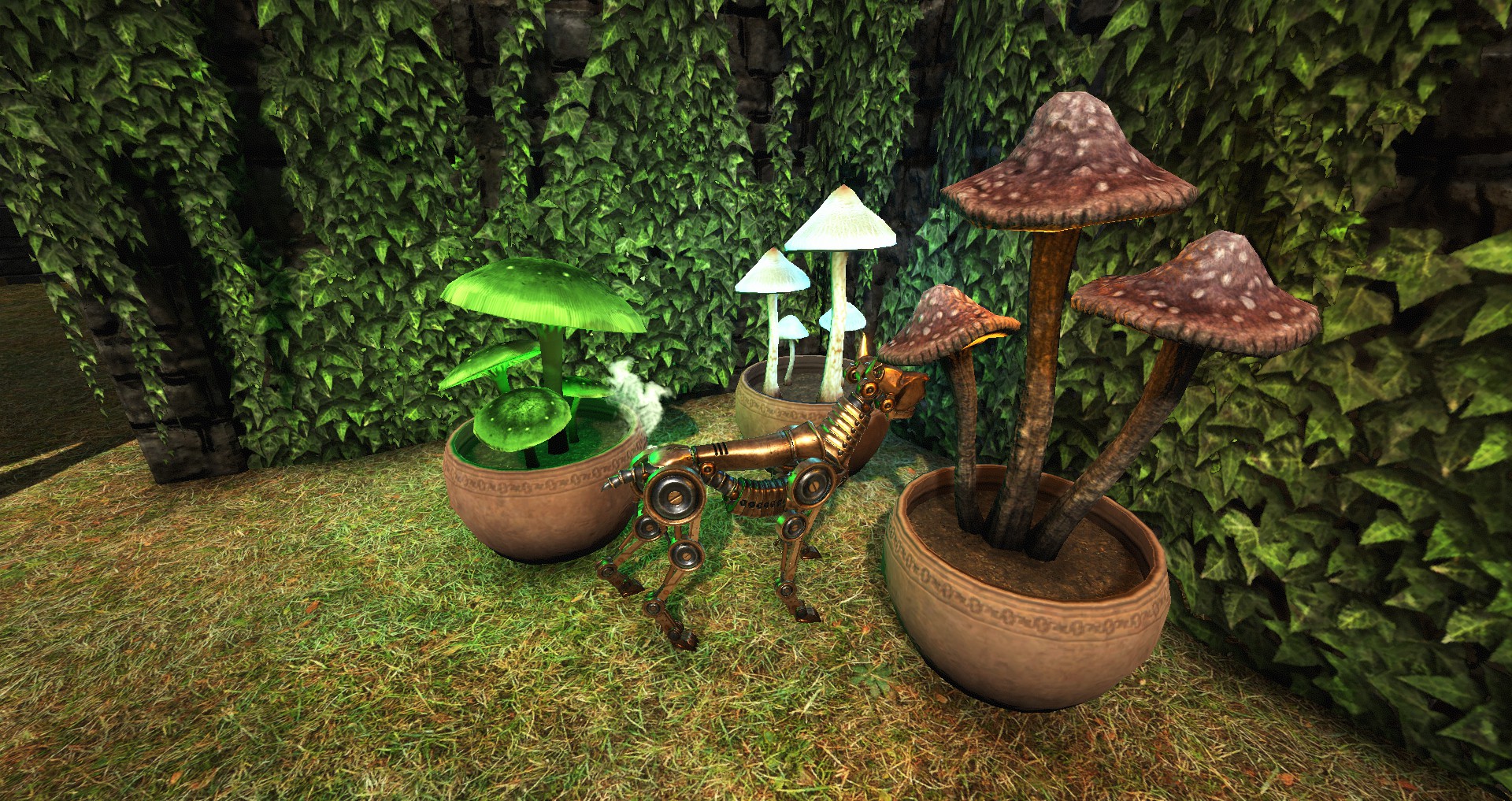 Greetings all and Well Met,

I would love to introduce to you my pet. It is funny how he came to even be my pet – Or maybe I am his pet because I do everything for him.

Well as the story goes it all started with a mechanical man called Gus. I was running around the lands they call Blood River when I found a tiny dormant automation monkey. I examined the monkey thoroughly and found a tiny label on its toe that said “Property of Gus.” I did not know who this Guy was but felt it was my duty to find Gus and bring him back his tiny dormant automation monkey. I searched high and low until I came upon a cave deep in the north woods of Blood River. Inside this cave was a sort of home and this is where I found Gus. Gus was an automation himself but he walked and talked and fixed things, so he said.

I asked Gus if he could make me a wonderful pet like his monkey. Gus’s response was, “Sure I can, but I would need a few more bolts than I have collected so far in that bucket of bolts in the corner.” I knew this meant I needed to collect some more bolts. So I took off to find the Elf camp that I helped earlier that day. I wanted to see if any of them could come help me find more bolts. I just knew for some reason there had to be more bolts.

When I got to the elf camp the leader was so impressed with me for helping his village that he assigned 3 of his greatest people to the task of helping me. One was a mage named Merith and a warrior name Wistari and a ranger named Rhistel. We all gathered some food and gear and off we went for our adventure. While we were out searching we came upon a large dark cave. Wistari started to spin a tale that there once lived a dragon in this cave. Merith got so excited she begged us to explore the cave.

Once we were inside the cave we did find a large beautiful dragon. As we tried to sneak closer for a better look at the dragon, he spoke. The dragon said, “Come in my friends, I will not eat you today. I have a task that needs to be done. That is if you are willing.” Rhistel piped up with a loud, “Of course, we can help you, Drago.”

My party and I took the baby automation dragon to Gus and explained how Drago wanted to be its mother. Gus loved the story and fixed it right away. Only this time after he was done the bucket of bolts was full.

I did as Gus said and when I returned I was greeted by the most joyful Bucket of Bolts Dog I have ever seen. Of course I named him Bucket of Bolts. ​ 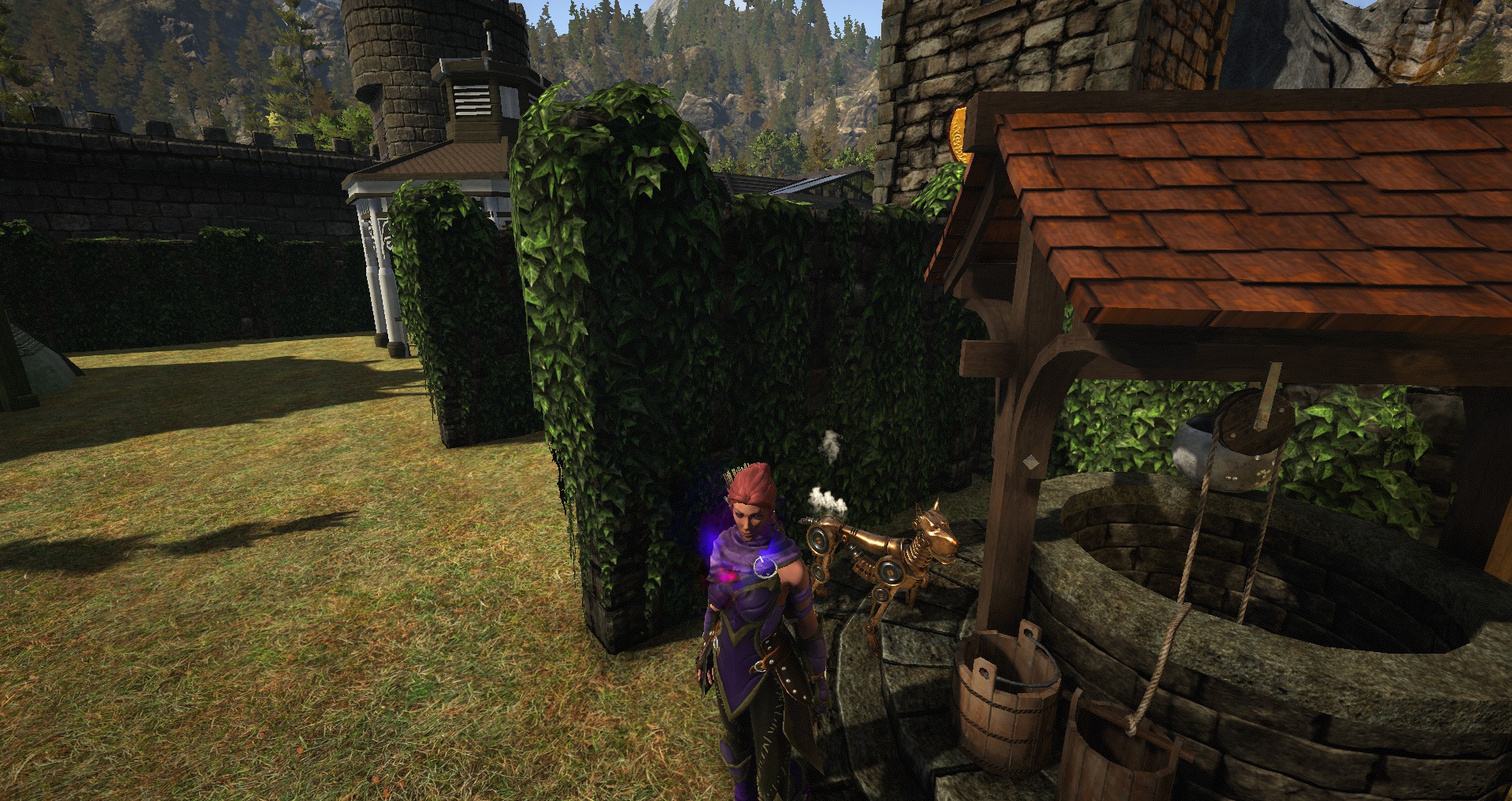 I built a garden for him and me to play in with statues of our wonderful elf and dragon friends. 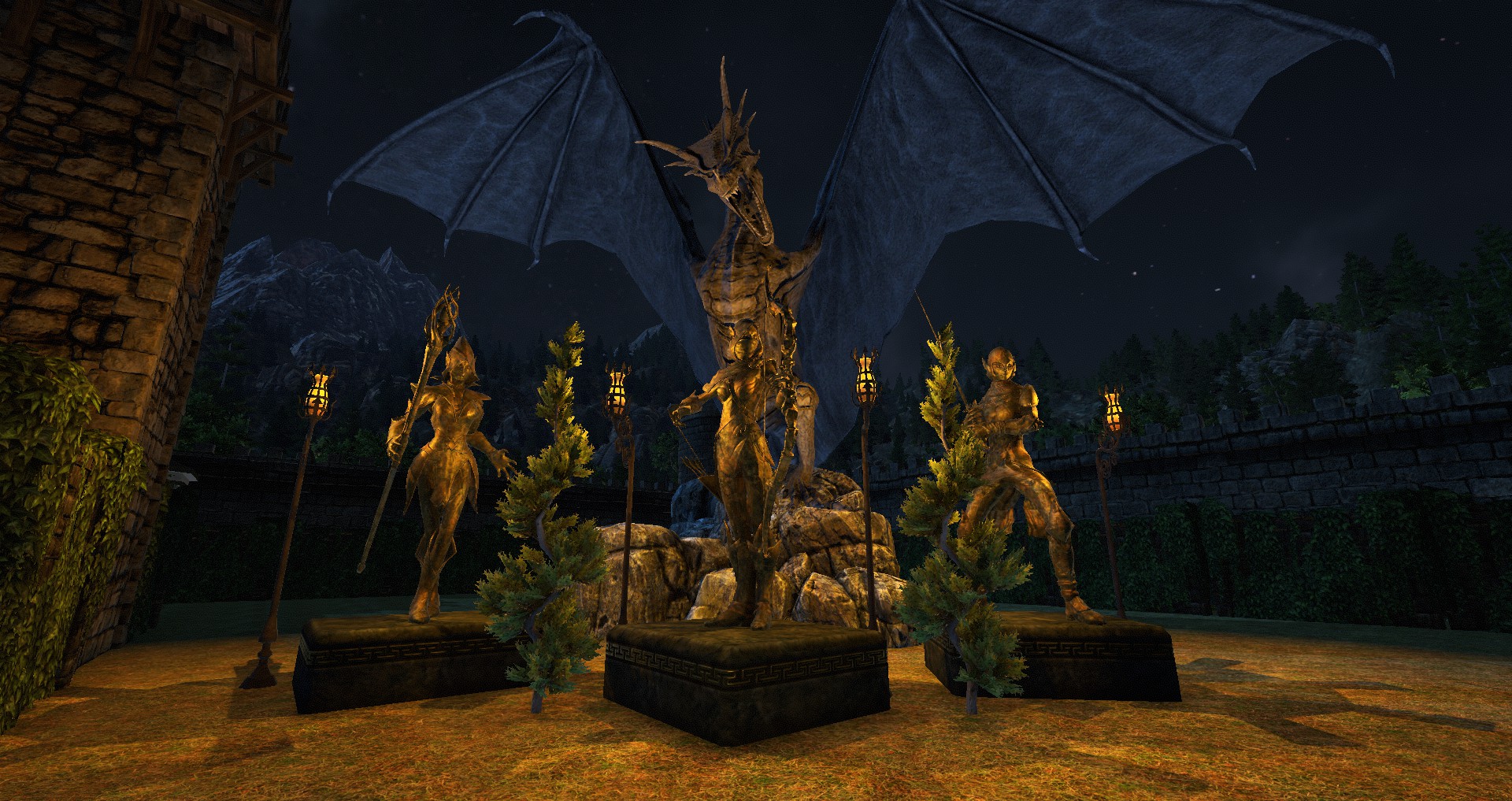