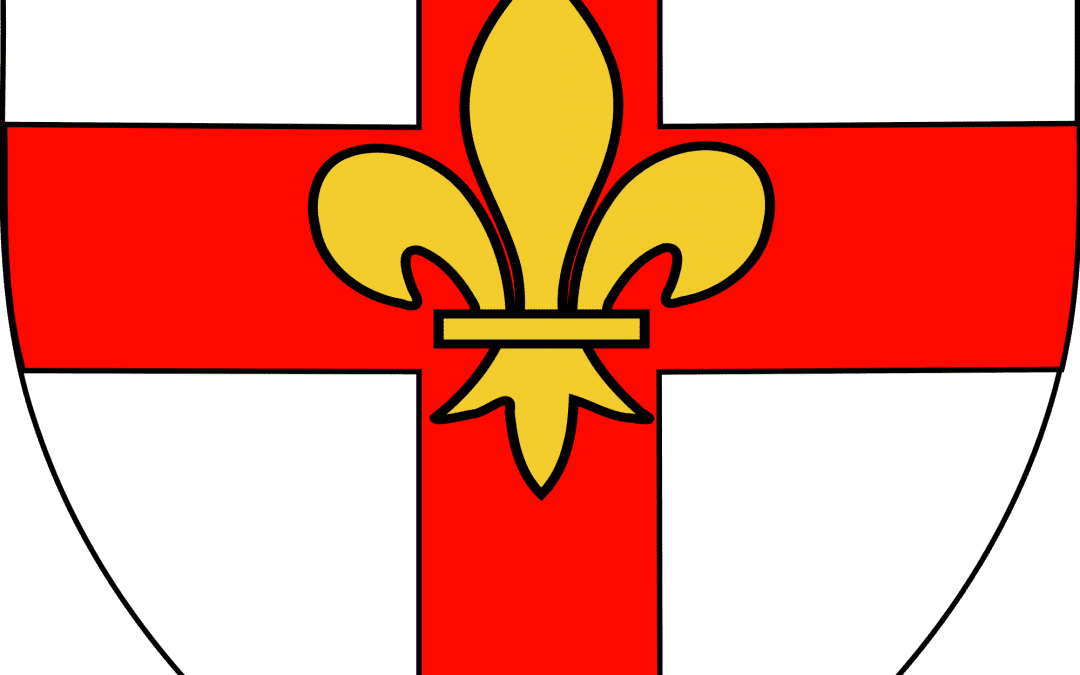 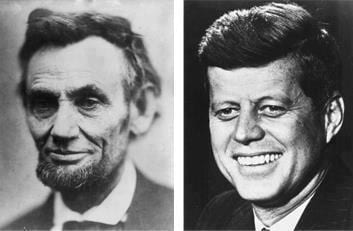 I know Lincoln is related to the Enchanted Family, but now I need to see if Kennedy is.  After I do some research on this I will let you know of the out come.  If they are related that would be just one more thing to tie them together.
Have people explain these ties if they can.
Abraham Lincoln was elected to Congress in 1846.
John F. Kennedy was elected to Congress in 1946.
Abraham Lincoln was elected President in 1860.
John F. Kennedy was elected President in 1960.
Both were particularly concerned with civil rights.
Both wives lost a child while living in the White House.
Both Presidents were shot on a Friday.
Both Presidents were shot in the head.
Lincoln’s secretary was named Kennedy.
Kennedy’s Secretary was named Lincoln.
Both were assassinated by Southerners.
Both were succeeded by Southerners named Johnson.
Andrew Johnson, who succeeded Lincoln, was born in 1808.
Lyndon Johnson, who succeeded Kennedy, was born in 1908.
John Wilkes Booth, who assassinated Lincoln, was born in 1839.
Lee Harvey Oswald, who assassinated Kennedy, was born in 1939.
Both assassins were known by their three names.
Both names are composed of fifteen letters.
Lincoln was shot at the theater named “Ford.”
Kennedy was shot in a car called “Lincoln” made by “Ford.”
Booth and Oswald were assassinated before their trials.
A week before Lincoln was shot, he was in Monroe, Maryland.
A week before Kennedy was shot, he was with Marilyn Monroe.
Lincoln was shot in a theater and the assassin ran to a warehouse…
Kennedy was shot from a warehouse and the assassin ran to a theater…